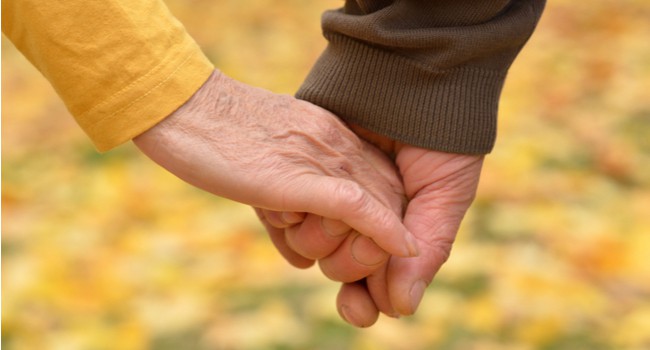 If you’ve yet to name a Power of Attorney, we take a look at the reasons to consider doing so and how to go about it.

Let’s start with the basics: What is a Power of Attorney?

A Power of Attorney is a legal document that names an individual or group of people giving them the power to act on your behalf should you no longer be able to do so, for example, due to illness or injury. They can be used for both short and long-term situations.

No one wants to think about becoming incapacitated and being unable to make their own decisions, but it does happen. Taking steps to prepare for such an eventuality just in case can place you in a better position should the unexpected occur.

In October 2007, Lasting Power of Attorney was introduced under the Mental Capacity Act 2005. There are two different types, ideally, you should have both. It’s up to you whether you choose the same or different people for each type.

If you named a Power of Attorney before 1st October 2007, this will be known as an Enduring Power of Attorney. So long as it was signed before this date it is still valid. It covers decisions relating to property and financial affairs only.

Eight in ten don’t have a Power of Attorney

Research found that across all age groups more than 80% of people had no Power of Attorney in place at all. Worryingly, three quarters don’t see any need for one, suggesting an ‘it won’t happen to me’ mindset is preventing some from taking the important step. Unsurprisingly, there was even less take-up among younger generations. Fewer than 6% of adults under 55 said they’d named a Power of Attorney. Yet, accidents and illness can occur at any age.

Whilst it’s not surprising that Powers of Attorney are used less frequently among those under 55, it’s a mistake that could have serious consequences. Younger generations are far more likely to have additional responsibilities, such as paying a mortgage or raising a family, which could be seriously affected if someone wasn’t able to make decisions on their behalf.

Even if you’re married or in a civil partnership, naming a Power of Attorney is wise. Your partner doesn’t have the automatic right to deal with your bank account, for example, and may even find joint accounts are frozen if you’re unable to make decisions.

Naming a Power of Attorney

Organising a Power of Attorney can be complex and it’s a decision you should think carefully about. In general, you can’t make changes to a Power of Attorney after it’s been registered. However, it’s a step that should be undertaken as part of your wider plans to ensure financial security in the future. This is an area we can help you with. We’ll work with you to prepare Lasting Power of Attorneys, taking the stress out of the process.

What happens without a Power of Attorney?

Without a Power of Attorney in place, an individual can still apply to make decisions on your behalf. However, this can be a lengthy and time-consuming process. In addition, it may not be the person you’d prefer. It can make an already difficult time incredibly challenging and potentially leave you in a vulnerable position whilst the process is ongoing.

If someone becomes mentally incapable, but doesn’t have a Power of Attorney, a legal representative, relative or a friend can ask the Court of Protection to make an order appointing them as a deputy. This would essentially give them the same powers as a Power of Attorney, potentially covering both financial and welfare issues.

A Power of Attorney should form part of your wider estate plan that aims to provide you with security and peace of mind about the future. To discuss how it fits with your other decisions, please contact us. 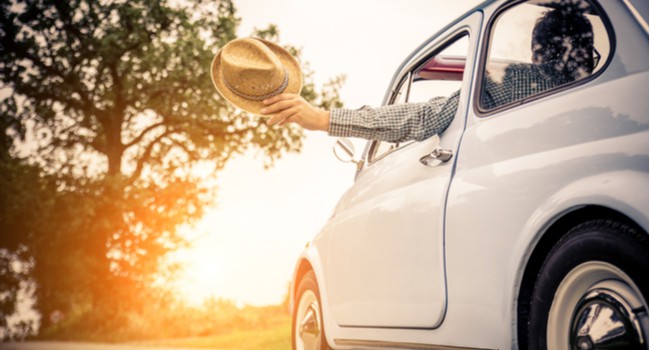 Your complete guide to the State Pension Read more 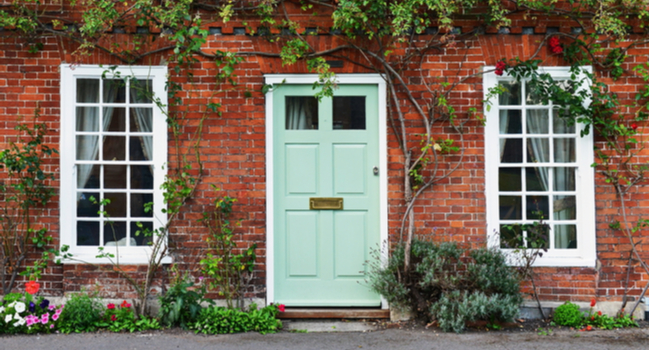