Topical financial news and updates from the Focused Financial team 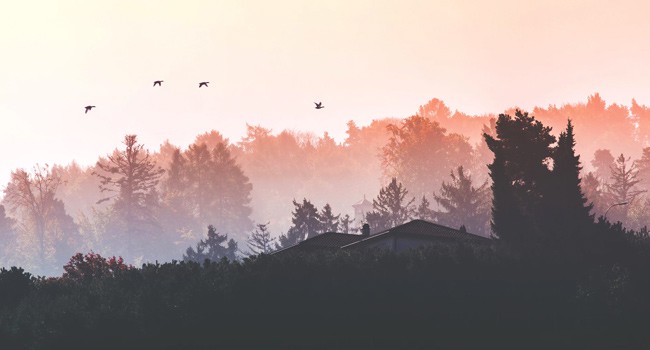 September was the month when nothing much happened on the world’s stock markets. Three of the 11 major markets on which we report were up, three were unchanged and five were down – but none of them by very much. The UK led the way, albeit only up 2%, while Japan and China were the […] 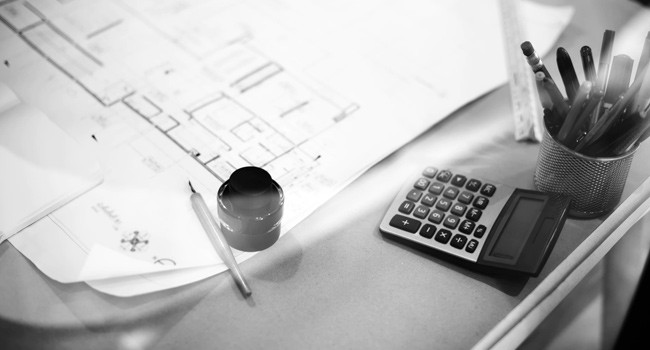 “The best laid schemes o’ mice an’ men, gang aft agley”. So said Robert Burns in his poem ‘To a Mouse’, lyrically summing up the idea that no matter how well we prepare, there are always factors beyond our control that can cause our ‘best laid’ plans to unravel. Whilst the same can be said […]